Part of a series where I explore the objectification of the female form in old Hollywood musicals, choreographed by Busby Berkeley. Berkeley gained fame in the 30's, when the Hollywood Musical hit a home run. But contrary to what is portrayed in these films, the 1930s was an era of political and social turmoil combined with grinding poverty from a persistent worldwide depression. These films were an escape from that reality, but at what cost? Berkeley saw the camera as a way to give audiences the vantage point they’d always wanted: of countless beautiful women, dehumanized by abstracting the female form into large patterns. I want to reclaim those female figures, thereby changing the context. Berkeley was an example of the mentality of the time. Not only did he exploit the female form but he appropriated many aspects of American culture. My process was to appropriate snippets of his work, to deconstruct, edit, manipulate and then reconstruct them. All music is original. 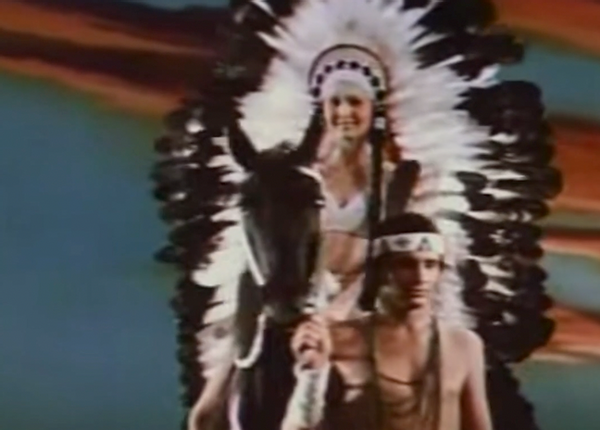 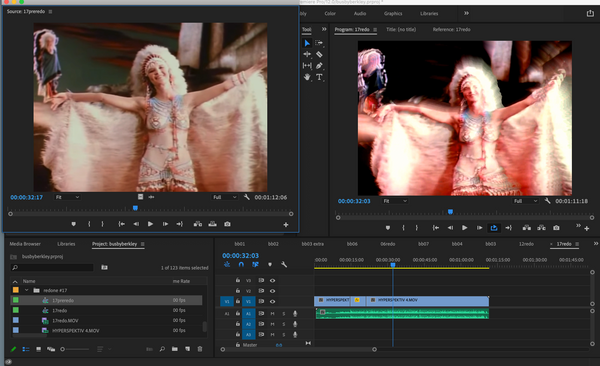 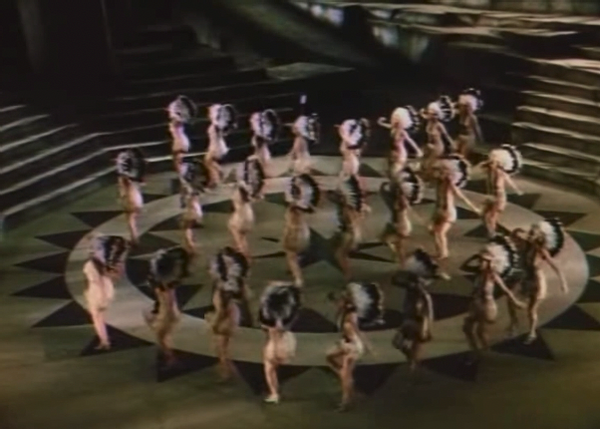 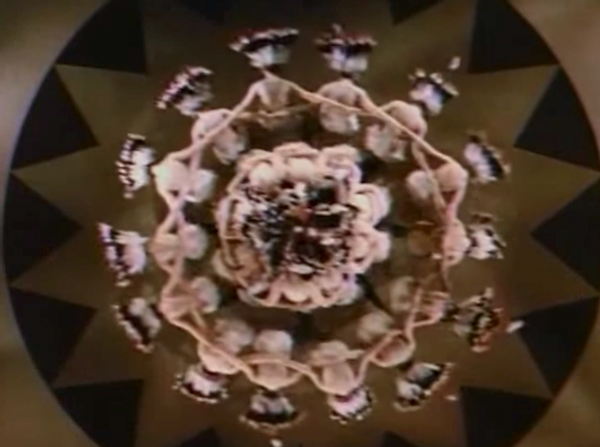 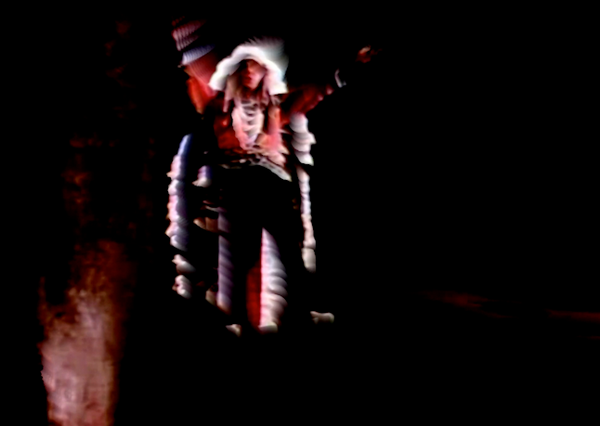 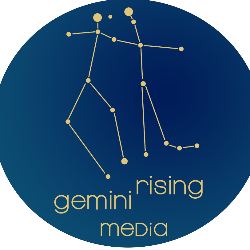